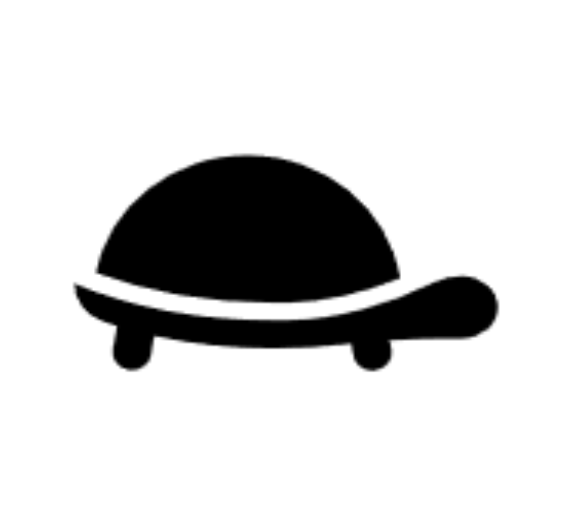 The Turtle and the Curb

I was driving home the other day and I saw a turtle on the side of the road. It had made it all the way across the street, only to be stopped by a curb. The turtle obviously couldn't jump the curb, so even though it completely crossed the road, the turtle was dead and smashed. The great success of crossing the dangerous road was thwarted by the curb. It was a great distance for the turtle to cross the road, as the traffic weaved around the slow-and-steady reptile. What were the chances the turtle made it as far as it did?!

It got me thinking, as we all do while we're driving, the turtle had an objective or a target in mind, but it didn't have a plan. If it was capable of making a plan, the turtle would have crossed the road in a completely different section (or not at all). It reminds me of people I've met, many who have since become clients. They are all trying to obtain this objective or target, but many didn't have a plan. They're investing or learning or "collecting accounts" from multiple financial institutions, but there's no plan. It's oftentimes just an aimless accumulation of assets, insurance, and debt. Until a plan is created, there is a likely curb ahead to block progress, even if they've already crossed the street.