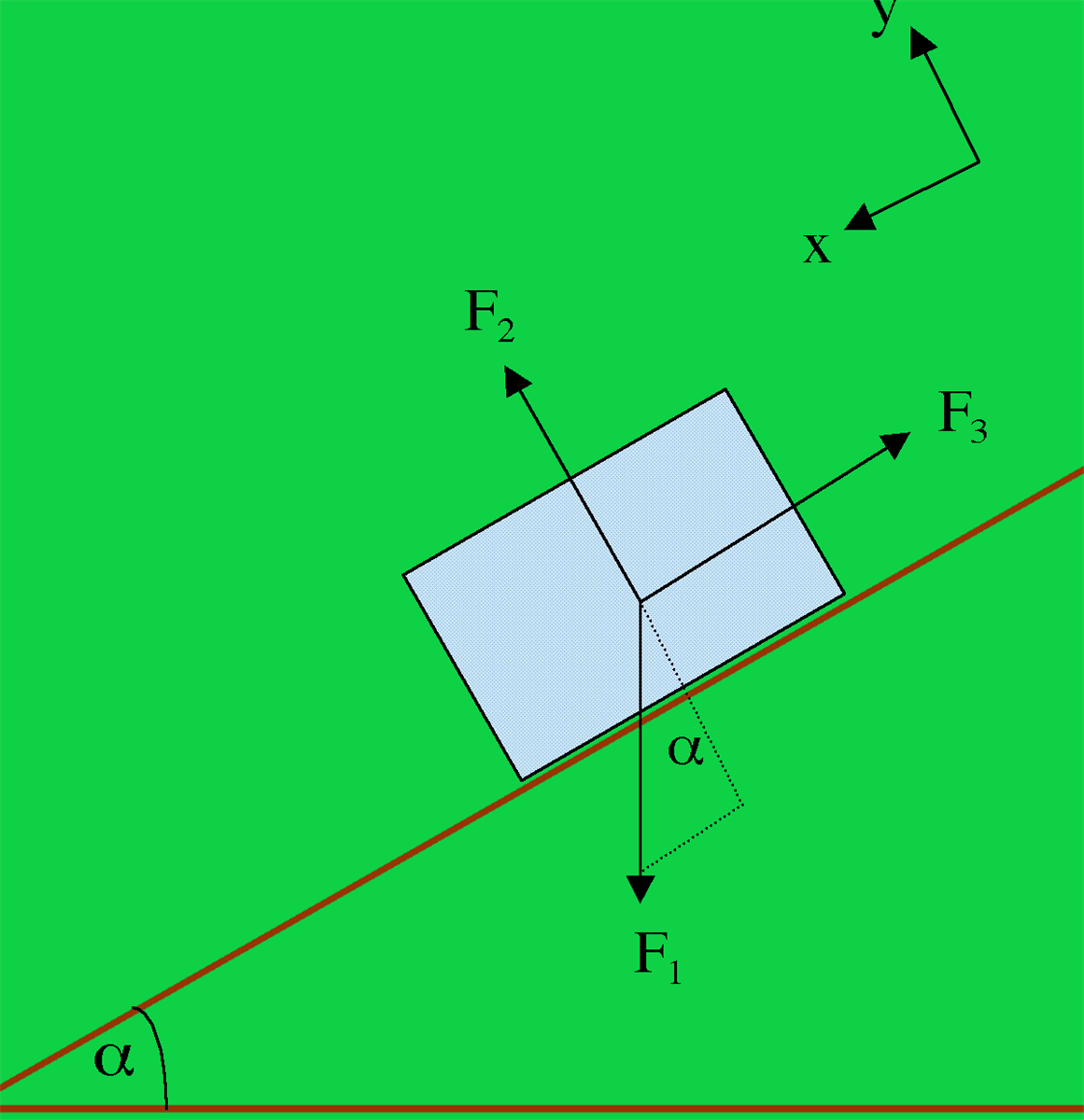 "Too Much" is Just as Devastating as "Not Enough"

In medical school, residency, and fellowship, there’s really no such thing as too much, financially speaking. It’s all a grind to pay bills, feed your family, and make it to work on time. After training, there’s a freedom in financial decision-making that residency doesn’t allow. If those decisions aren’t checked, it can lead to a devastating end.

Nature consistently reminds us there’s an ongoing balancing act keeping us healthy. Ingesting too little or too much water leads to demise. Too much sunlight on a plant burns it up, but too little sunlight starves it. There needs to be an equilibrium in everything we do, and that translates unequivocally to our finances. Too much spending on our lifestyle leads to additional debt and not enough savings. Conversely, saving too much leads to a lack of personal experiences that could impact our families in some negative ways.

I talked with a couple several weeks ago, and their parents had delayed their lifestyles throughout their working lives to save for retirement. While that’s a noble cause, the habit of saving for a delayed gratification had created a sort of engrained lifestyle that perpetuated itself into and through retirement. This couple had voiced a slight feeling of neglect (that’s too strong of a word) for their parents being so hesitant to spend money (even though they had amassed plenty) and live their lives. This yielding to enjoy retirement comes at the expense of only visiting their grandkids maybe once per year. There’s not enough balance in that retirement income plan.

I am not, by any means, saying that saving money is – in any way, shape, or form – a negative thing. I’m also not saying that spending money is a bad thing because if no one spent money, our economy would crumble. I am simply saying there’s a balance that must exist between spending and saving. Too much and too little of anything, in extreme circumstances, both lead to deficiency.

A budget isn’t the only aspect of finances that needs balance. The same goes for insurance, asset allocation, risk tolerance, debt and debt reduction. Too much or too little of any of these can lead to catastrophe. Look at debt, for example. There’s no amount of personal debt that’s inherently “good”. But if debt exists – such as student loans, for example – and you focus too much monthly cash flow on eliminating the debt too aggressively, this creates a lack of liquidity. Under many circumstances, especially as a young doctor freshly out of training, a lack of liquidity creates situations that produce more debt.

The opposing forces of spending and saving work just like the opposing forces of mass equilibrium in physics. There’s no shortage of examples, and each decision you make is faced with constant checks and balances of appropriate balance. Decisions in or out of balance will ultimately respond with according results. Whether it be the stasis of the cosmos, the delicate balance of life, or the fight to become financial independent, an organized poise is necessary to create the ingredients for success.